I’ve follow clues about my spiritual lineage as one considered divinely mad.

My name, Cynthia, is Greek for daughter or goddess of the moon.  Is this an accident? 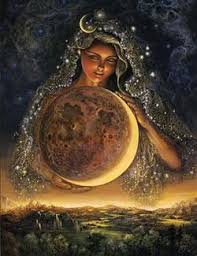 One day I fell down the google well and pulled up this wisdom on ecstatic madness… Do you know about the raving, ecstatically dancing Goddess Mænads — nymphs who reared a young God and ran with the grown one. The Mænads are called nurses and foster mothers — they not only nurse and mother the young God, but young animals in the forest as well.

The Bee Priestesses on Parnassos, the Thriæ, the ‘nymphs of Parnassos,’ which may also be connected with the Mænads, are prophetesses. Like Dionysos, they too rave in holy madness to speak the hidden truths 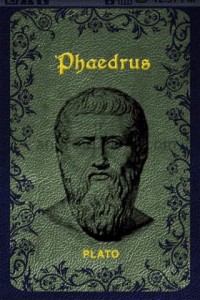 Plato’s theory of the relationship between music and trance is the most ancient one we have. Theory expressed in Phædrus and Timæus. He says Telestic madness also has an initiatory aspect.

Words used to speak about the ecstatic state, such as experienced by Mænads: Telestic and the word teletai has to do with ritual and Mystery rites. Rites are teletai. Often rites involve invocation of the power of Deity to manifest: either in person or in a talismanic object such as a statue.

It may well be that the teletai of the Mænads were to invoke the manifestation of the God — within themselves… so that they would experience enthusiasmos (where “enthusiasm” comes from) or be entheos, “engodded.”

Identification with the God through dance: THIS IDEA IS COMPLETELY COMMON IN TRANCE POSSESSION THROUGHOUT THE WORLD. The Greek verb baccheuein, used of the Bacchants means ‘acting like Bacchus.’