A long hard trek through wild country was to drink the nectar of life.  Each summer he ran twenty-four hour loop behind our family cabin in Trinity County, navigating ridges with no trails and in the dark. My sister and I partly joked that he might end his days next to a rock somewhere. He had a trac phone, but few had his number. We had to prepare ourselves for whatever might happen….(read more) 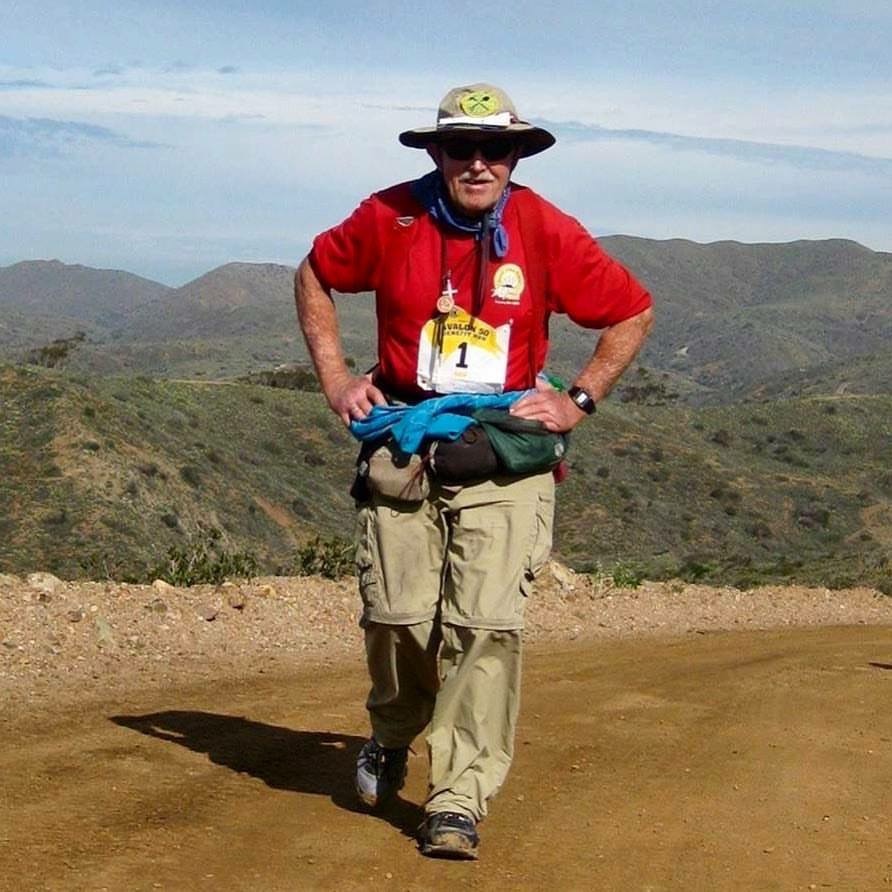