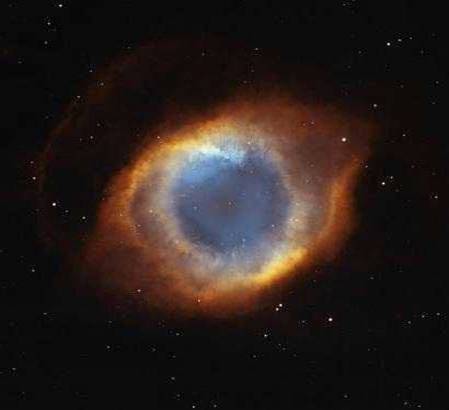 We are in a season of three eclipses and mercury went into retrograde yesterday.

For months I have been listening to extraordinary impacts on so many of us sensitives and going through them as well. Things are happening that test us on every level.  I am more grateful than ever to deepen into my connection to the Divine, to be with excellent and loving people and communities of practice.

Whatever you are learning, know this.  You belong implicitly to the Divine. That place is unshakeable.

Fear is not the ruler.  We are discovering this on the most intimate and universal levels. Hopefully we will get to abide in Divine Presence more and more.  Connect to the heart of the Holy which is greater than any planetary thrashing about.

Lets join in solidarity that we are able to do so, Hidden Monastery.

July 27 as astrologer Chani Nichols says,  “is more than just a total lunar eclipse. During this eclipse, the sun is in an exact opposition to Mars and therefore Mars is conjunct the full moon, all three of which square Uranus while Mercury has just stationed retrograde. The set up is contentious. Intriguing. Far from complacent, this eclipse is abundant in its ability to rip through the predictability of life and produce a completely new paradigm. This eclipse calls on our ability to witness the difficulties that we come up against. It calls out the aggressive, disruptive, and derailing aspects of life. It is a passionate plea to work through the conflicts of our human experience. It takes a tremendous amount of discipline to consciously hold the pain and fear that our anger is usually trying to mask, but this moment asks us to do just that. There may not be much that stays consistent right now, but we can work with this eclipse to become more conscious of the changes we need to make and the fear that comes up for us when we attempt to do so.”

Vicki Noble creator of MotherPeace Tarot says, “With three eclipses happening in a six-week period this summer–not to mention numerous retrograde planets and Mercury turning next week–I don’t know about you, but I definitely do not feel rested. July 12 New Moon Solar Eclipse at 20 Cancer opposite Pluto brought down some very intense energy asking us to change things deeply. ( My life has indeed been stirred deeply, as I ask my hips to rearrange, to accept a new lift for my left leg. Lissa) This eclipse opposed my Capricorn Moon, which has already been under the Pluto transit since April of this year. The Lunar Eclipse in Aquarius on July 27th will be squared by Uranus (its ruling planet) and could have some surprises in store for us. And before we’ve caught our collective breath, another New Moon Solar Eclipse will take place in Leo on August 11th. Solar eclipses can last for years and this second one will not complete its work until Saturn makes a hard aspect to it in early 2022. Eclipses are mysterious and bring changes, so it’s good to be flexible.”

Joan Pancoe says, “This Summer we’re in for an exceptionally powerful and rare triple Eclipse Season.  The bi-annual Eclipses, usually occurring in pairs, always ratchet up the intensity, sometimes uncomfortably, as they set up the endings, beginnings and themes which play out over the following six months and beyond. But this time the intensity will be off the charts. While we do have two partial New Moon Solar Eclipses, one on July 12 and the other on August 11, the one I’ve really got my eye on is the TOTAL Full Moon Lunar Eclipse in Aquarius on July 27.  Why?  Because the force of it, especially since it is EXACTLY conjunct Mars RX and the karmic South Node in quirky Aquarius, could bring out more mentally disturbed players on the world stage looking to blow things up (because they’re exploding on the inside) than in your usual news cycle. The volatile nature of this Eclipse season is exacerbated by the ongoing planetary energies (especially the Mars/Uranus square) stirring up more and more instability in terms of earth changes, as earthquakes, volcanic eruptions and the like will be on the rise.  So, we’ll have both this summer:  Man-made and nature-made disruptive unpredictability in terms of events on the world stage.”