I first learned about the dancing Hymn of Jesus written down in the Apocryphal Acts of John when I was in college. Margaret Palmer Fisk Taylor’s shared it in her book, The Art of the Rhythmic Choir: Worship Through Symbolic Movement. The Acts of John,  believed to be authored by Leucius Charinus, companion and disciple of John, is part of the early 2nd-century Johannine narratives and traditions, and considered significant for preserving strains of early oral traditions about the “beloved disciple.”

Margaret’s work and that of my mentor, Professor Doug Adams, Chair of Christianity and the Arts at Pacific School of Religion, gave me hope that our strange instincts toward dance in Christian worship were not ill-founded, but part of a hidden lineage. Dance, like oral traditions, passes from body to body. Almost impossible to write about, dance is transmitted by those who practice it.  Our bodies are like hard drives. Body memory records events, ritual songs and dances. DNA may also record powerful experiences. I believe that the wisdom of women and indigenous peoples still exists in our bodies. Place the seed of dance in fertile ground and even after centuries it may stir and grow.

In spite of scant sources on dance in ritual and community practice in the church, today’s scholars offer vital research. See Laura Hellsten’s scholarship on the history of dance in the church in Through the Bone and Marrow: Re-examining Theological Encounters with Dance in Medieval Europe. See video here. And, Katharyn Dickason’s Ringleaders of Redemption: How Medieval Dance Became Sacred.  A description of their work is in the end notes.

As a dancer and choreographer, when I read the simple instructions written in v. 94 of the Hymn of Jesus, it wasn’t difficult to reimagine a tune and steps. I created and taught my version over the course of twenty years in classes on Dance and Theology at Pacific School of Religion in Berkeley, California. This was during the period where Professor Doug Adams gave every opportunity for dancers to come together to reignite dance in Christianity and other religious traditions and the Sacred Dance Guild in the United States.

Do include teaching as part of the ritual. From the start let the tone allow the mood to descend into the timelessness of the Great Dance, where we experience community as communion and body and blood as one.

Say to the people as you gather them in a circle,

” If anyone has difficulty moving you can take a seat in the center, join with song, percussion or sit in the wider circle as a witness. There is no need for everyone to dance. When dance becomes as a regular part of life, individuals can choose the best way to participate from time to time..

“On the night of Jesus arrest, he invited us to form a ring and hold hands.Then, standing in our midst, he asked us to repeat after him, singing,

Again, sing Amen swinging arms up stepping into the circle
Amen as you step out.

Repeat till all are comfortable.

As the dance is established sing as a cantor

All together singing and dancing

(Repeat after chanting each  phrase)

All of creation sings praise with us. Amen. Amen.

Who doesn’t dance, Who does not dance. Amen. Amen.

Does not know what comes to pass. Amen. Amen.

I would be united and I would unite. Amen. Amen.

I would be born and I would bear. Amen. Amen.

I would mourn; lament ye all. Amen. Amen.

(knock with tongue on roof of mouth.)

I am a way, wayfarers all. Amen. Amen.

Answer back to my dance. Amen. Amen.

(no words- just the dance.)

Dancers all, perceive what I do. Amen. Amen.

for yours is the passion of humanity,

which I am suffering. Amen. Amen.

So as not to suffer. Amen. Amen.

All the mysteries I will teach you. Amen. Amen.

At this point add or improvise other words like

Laura Hellsten The Donner Institute for Research in Religion and Culture in Turku, Finland, awarded Laura its Nordic Research Prize 2021 for her “creative research widening our understanding of sacred dance in general and of the role of dance in the Christian church in particular. As a post-doctoral fellow in Systematic Theology at Åbo Akademi University, she is an ethicist ethnographically participating in a transdisciplinary research group studying the functions of cells. She also leads a project which brings together artists and researchers around the theme of science communication. She has published articles around current and historical practices of dance in Western Christian theological traditions.”

“Her book Bone and Marrow is a conversation starter. The author is re-imagining the theological landscape of historical practices of dance in order to open up a space where further explorations can be made. This is done in a two-step manner. First, the book uncovers the restrictions of earlier research on the topic of dance in and around churches. In the second step, Hellsten suggests a practice for how historical sources can be imagined in a new frame. Opening up a new field of previously neglected and much needed historical studies on Dance in the Christian churches of the Latin West this study aims at questioning old paradigms and opening new vistas rather than reinterpreting concrete liturgical manuscripts or scrutinizing all the details of the historical sources presented.”

Review “Hellsten (…) is driven by a strong wish to create an in-depth understanding of the importance of dance in the Christian church during the Middle Ages. The extensive research is carefully and precisely conducted. Hellsten’s way of writing is personal, and she uses different text genres and body metaphors in a creative way to build her methodology and highlight the different sides of the research process. She is also a thoroughly ethical researcher. (…) She demonstrates how the dichotomies have created absences, distortions and gaps in earlier dance research and argues in a convincing way that the theological research on dance needs new epistemological starting points and new research methods that take the body into account.”

Kathryn Dickason, Ringleaders of Redemption: How Medieval Dance Became Sacred. Oxford University Press, 2021 is a scholar and researcher of dance, particularly in relationship to Christian history. See https://nyu.academia.edu/KathrynDickason. In her recommended book she explains that “Historical sources suggest that medieval dance was a complex and ambivalent phenomenon. During the High and Late Middle Ages, Western theologians, liturgists, and mystics not only tolerated dance; they transformed it into a dynamic component of religious thought and practice. This book investigates how dance became a legitimate form of devotion in Christian culture. Sacred dance functioned to gloss scripture, frame spiritual experience, and imagine the afterlife. Invoking numerous manuscript and visual sources (biblical commentaries, sermons, saints’ lives, ecclesiastical statutes, mystical treatises, vernacular literature, and iconography), this book highlights how medieval dance helped shape religious identity and social stratification. Moreover, this book shows the political dimension of dance, which worked in the service of Christendom, conversion, and social cohesion. In Ringleaders of Redemption, Kathryn Dickason reveals a long tradition of sacred dance in Christianity, one that the professionalization and secularization of Renaissance dance obscured, and one that the Reformation silenced and suppressed.” 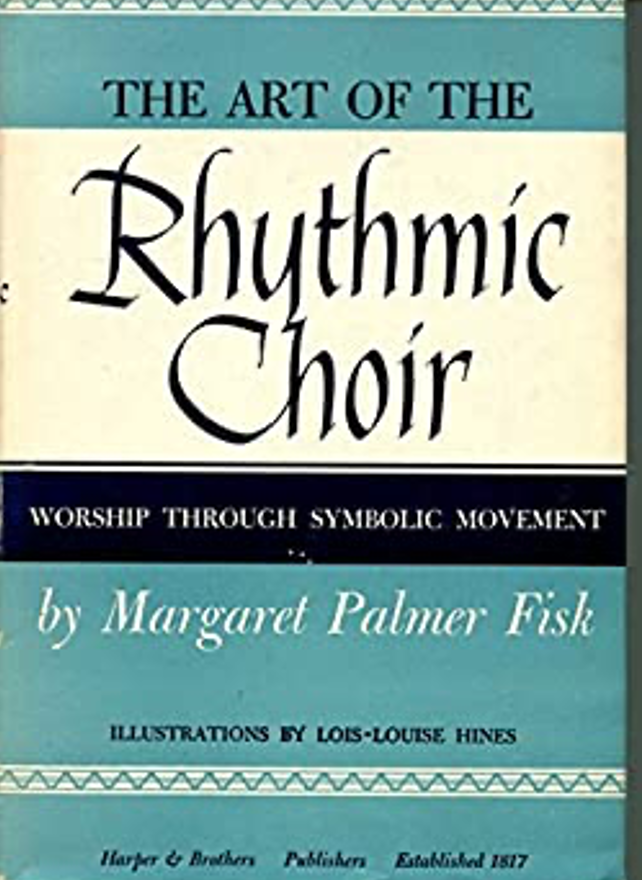