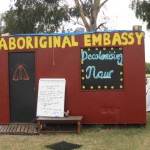 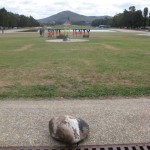 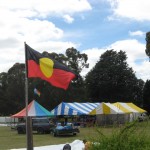 Because there are people who care, because there is enough support, because each visit I see her diminish, slowly curling up in spite of best efforts and the gleam in her eye, because of all this my heart aches, and unexpectedly I heave with grief as I unbirth Mom.

Grief asks for no explanations. I try to trust my body in a world where I hardly see the unbeauty of letting go.

Is Alzheimer’s disease our Master teacher of letting go?